Five Points from the World Building and Infrastructure Panel – Continuum 15, Other Worlds. 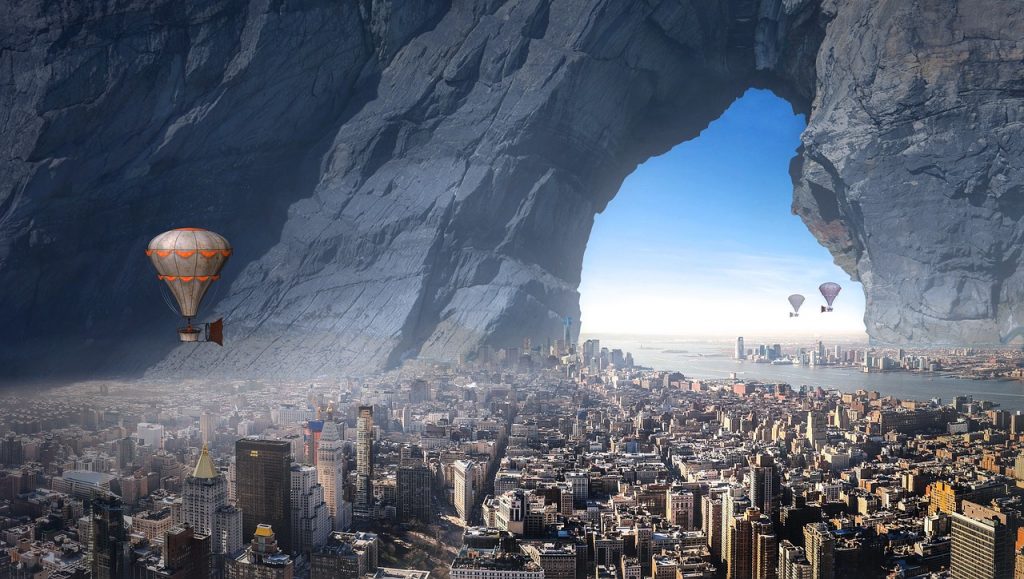 This year there were two guest speakers at Continuum, the Melbourne science fiction and fantasy convention,  Kate Elliott, author of the Spiritwalker, Crossroads and Black Wolves trilogies and Ken Liu, who has published short stories as well as an epic fantasy ‘silkpunk’ quadrology, The Dandelion Dynasty, the first book of which won the Locus Award for Best First Novel. The Con started late Friday afternoon and I attended the first of a number of sessions on world building.

This first one had a focus on infrastructure, which interested me because more and more readers (and writers) are asking about the infrastructure in fantasy books. The panelists had a range of interests in infrastructure that were influenced by their day jobs and backgrounds. Writing about what you know still applies in SFF! Kate Elliott’s childhood in rural Oregon left her examining agriculture, and she’s interested, too, in women’s work – which is often unseen. Stephanie Lai, a climate change professional, also questions what we ‘invisibilise’ – where does the waste go? Tam considers  trad and transport and also asks where the money is spent. Tracking the money tells us what the society values.

Five important points I picked up from this session:

1. Use infrastructure as a plot device.

2. Think about how different pov characters view infrastructure – a cook has a different view from the people eating in the dining hall!

3. What are the key details – use these to indicate the larger picture.

4. Think about real cities and how they change and grow – can you ground your setting with some of that detail to make it more real?

5. I really liked Tam’s reminder about money and values.