Re-discovering the Benefits of a Writing Residency 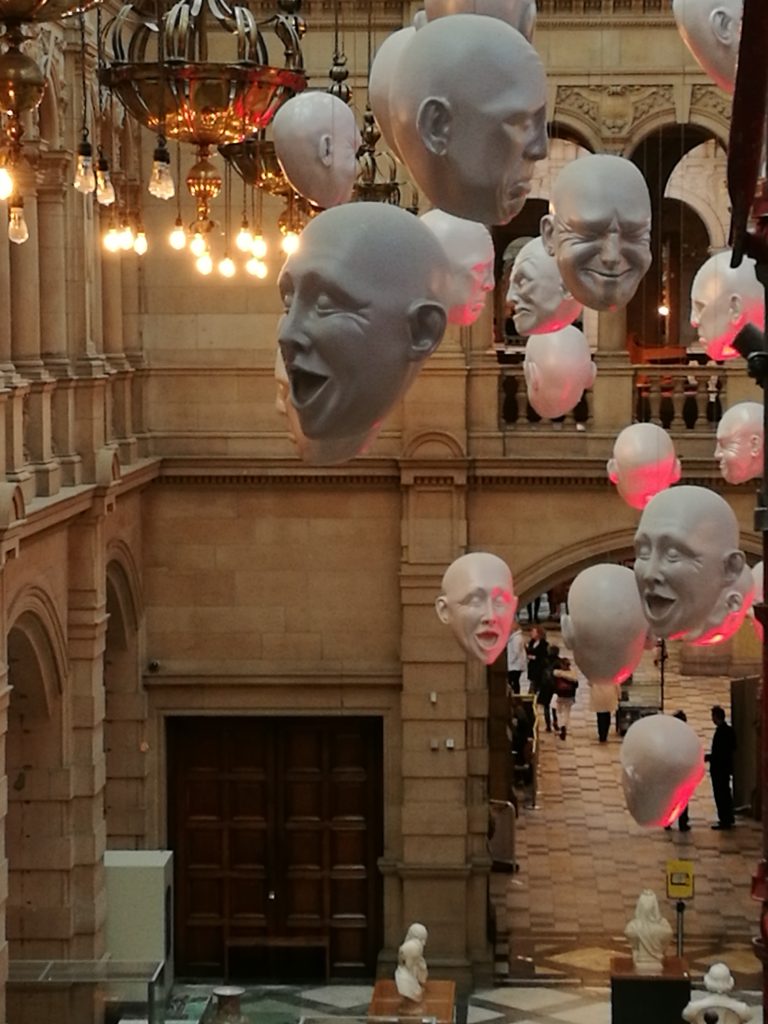 One of the problems with being a writer and working from home is that your attention is constantly being tugged and pulled in different directions. If you combine writing with any other kind of work – and, let’s face it, most of us have to do that, it’s all too easy to let that (paid) work take precedence. But it’s not only work that tugs at my attention – it’s all the other stuff –  the sour dough starter’s optimum hour of activity, the husband’s plea for a walk before the weather changes, the need to hang out washing for the same reason and, of course, the endless procrastination afforded by cleaning up. 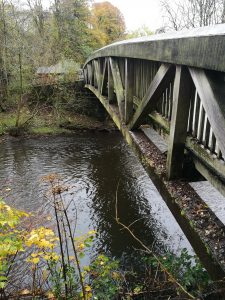 Time away from all this for me means more space in my head to think about writing – even if I’m not actually doing much writing. I’ve spent the last four weeks in Glasgow and I’m happy to report that a chance discovery of the Glasgow Women’s Library set me on the trail of a project I’d thought about before I left Oz.  I was able to spend a few days very happily researching in the library – and had access to their Suffrage archives which were invaluable. But as much as this proved to be exciting, it’s also been the ordinary alone-time and the head-space provided by that which has allowed me to think about writing in an unstructured way. I haven’t produced a completely finished poem yet, but I have a few on the way – and there’s a sense that they are being started in a more relaxed manner. There’s not the same push to finish them before something else interrupts. They can remain unfinished – no pressure. I haven’t even typed them up yet.

All this has reminded me that really, a part of every writer’s professional development toolkit should be a writing residency of at least a fortnight, but preferably a month, each year. I know it’s not easy – or even possible – to carve that kind of time out of a busy life, but I’m going to give it my best shot. 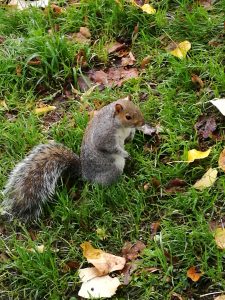 2018 is set up for me already – I’m fortunate to be the recipient of a May Gibbs Creative Time Fellowship. So, I’ll be heading to Brisbane for four weeks next year to work on a project very close to my heart – more of which later. It’ll be a contrast to Glasgow – and a more focused four weeks as I won’t also be playing tourist or spending time with my much-missed daughter – but I know I’ll find the same sense of time unspooling and work that can be produced in its own time, rather than squeezed between the demands of a dozen different clamouring jobs. Looking forward to it already!