His Name in Fire 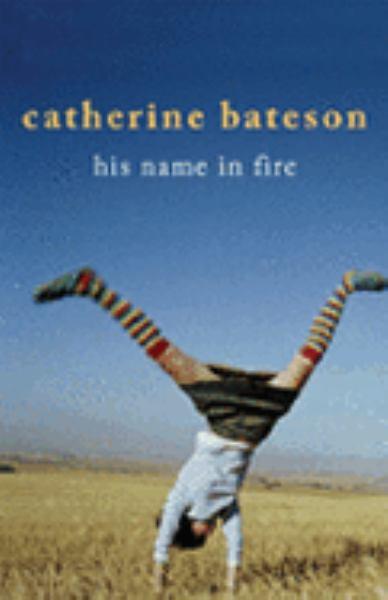 His Name in Fire is told from three points of view Molly a circus worker employed to engage bored and disaffected local youth – to put on a circus performance; Matthew a teenager and son of TJ the local blues man. Matthew is in love with Emma the snakeman s daughter. Emma is new to the town, a loner who is trying to come to terms with her mother s rejection.

Each of these characters are confronting a major crisis in their lives and trying to make sense out of them. Set against the backdrop of a country town the very real issues of unemployment, lack of educational opportunities, lack of facilities, drought and poverty in outback Australia are skilfully woven into the narrative without ever being preachy.

His Name in Fire is a celebration of community in a country town. It is a beautiful novel about relationships, love and trust.

In this engaging verse novel, Catherine Bateson takes the emotional life of the young people in her story seriously.